Living through the heavy restrictions of COVID has been a difficult time for everyone. It is hard to imagine having to give up even the simple privileges a person once had before. Two years ago, no one would have ever imagined that they could not go to the movies or go out to eat in a restaurant, or simply go to a concert. Yet, that is what everyone had to do.

In addition, as military personnel stationed overseas, the restrictions became even more complicated as you couldn’t leave the military installation. On this base, there are no restaurants open, no movie theater available, and no events, leaving people with only the stress and depression of the pandemic.

As the world progresses in understanding the virus, these tight restrictions are finally lifting. Once again, the world is returning to some form of normalcy while still attempting to be aware of the pandemic. On March 5th, the military installation on Okinawa approached its first big hurdle. Several branches announced they would allow authorization to eat in restaurants on and off base.

Military members, their dependents, and civilians employed with the military would again be allowed to get tattoos or piercings. Lastly, Camp Hansen would officially host its first in-person event, Hansen Fest. Hansen Fest is an annual event that the bases previously held without a hitch. Yet, the event had to be massively downsized the previous year, with a number of the previously scheduled features getting canceled.

While some were nervous about attending Hansen Fest, expressing concerns about the virus, this year’s event managed to draw a huge crowd still. The Camp Hansen military police enforced the base regulations to help ensure safety. This allowed families to be able to enjoy the music, the food, drinks, and rides. Bringing a renewed sense of normalcy and hope for the coming future. 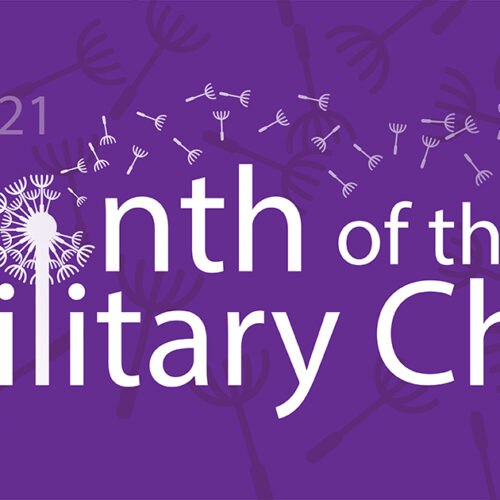 3 Tips to PCS to Okinawa with Kids 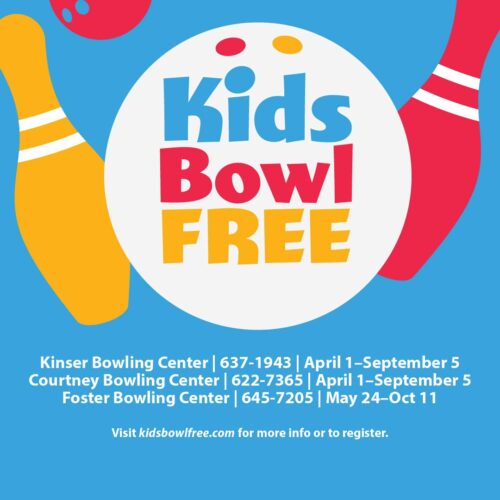 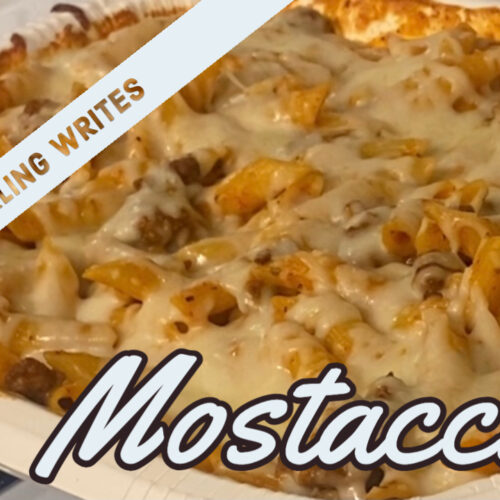 Mostaccioli By Any Other Name 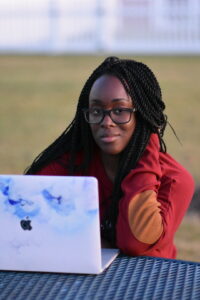 Hey, I'm Courtney!  I am a mother of 3 savages *cough* beautiful girls, who I genuinely adore. I am fascinated with crafting worlds full of magic wielders, bloodsuckers, and shifters. When I am not writing, you can always find me reading, 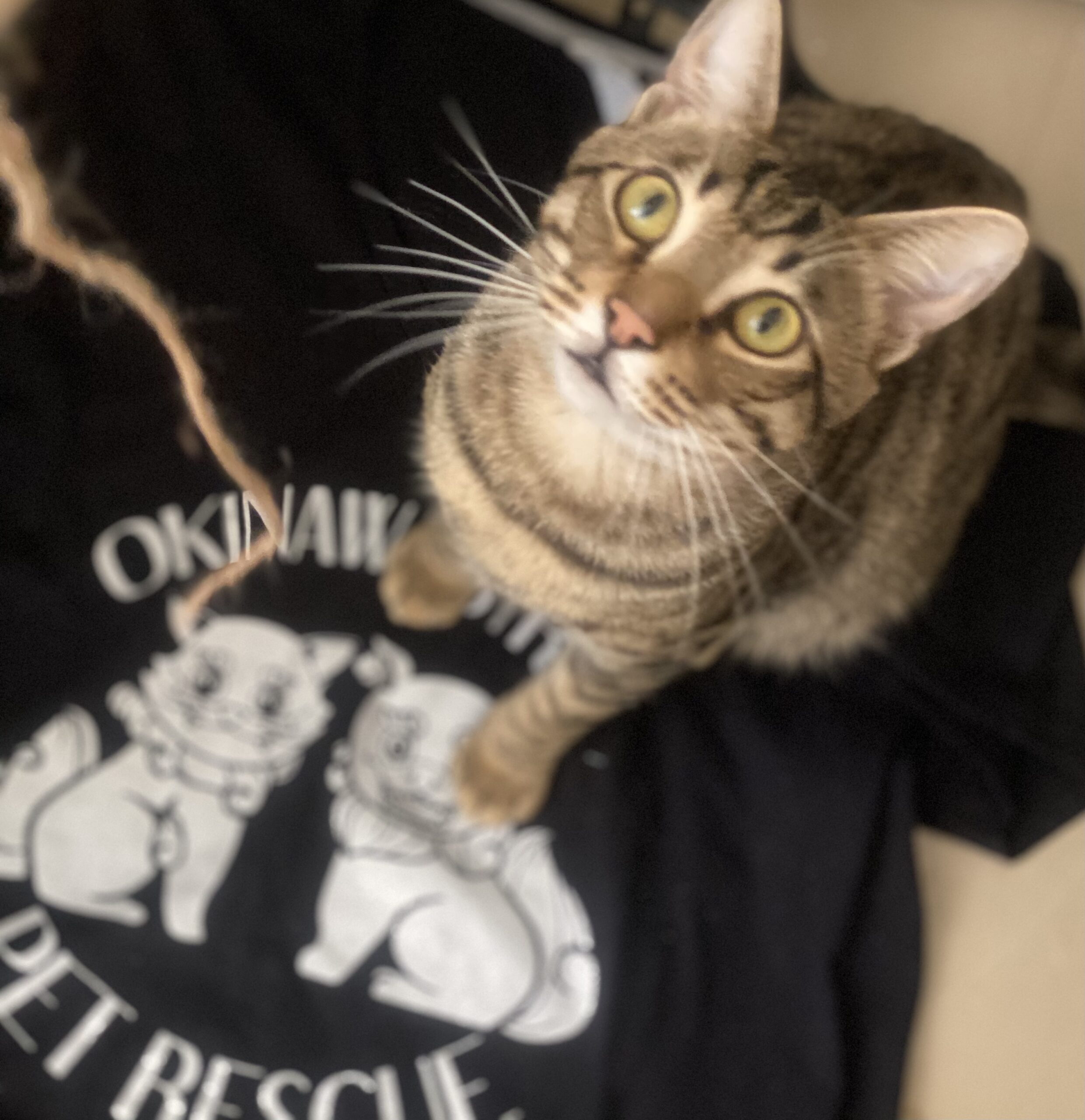 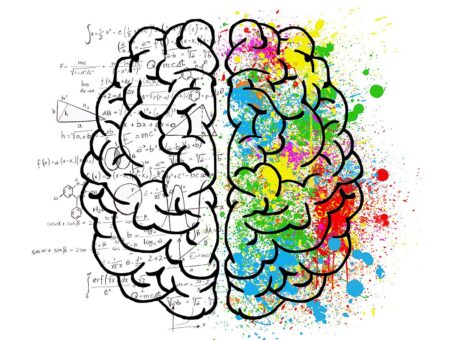 This error message is only visible to WordPress admins

Please go to the Instagram Feed settings page to create a feed.

Please go to the Instagram Feed settings page to create a feed.